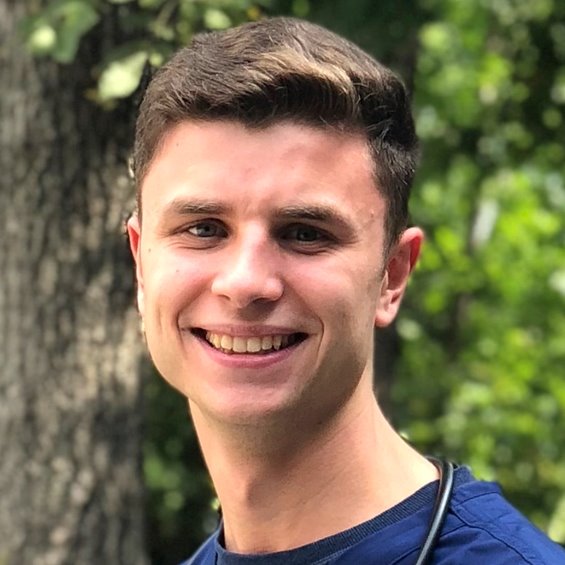 Robert Stern is an ABSN student at Duke University School of Nursing. He grew up in Great Neck, New York, where, as a decorated Critical Care technician, he became Captain of the local emergency medical service that covers an area with 300,000 inhabitants and two major highways. He graduated from Hofstra University in Hempstead, New York in 2015 with a degree in German and international business. Prior to attending nursing school, he was employed by JetBlue in marketing analytics. He left the aviation industry in 2017 to pursue his passion for healthcare.